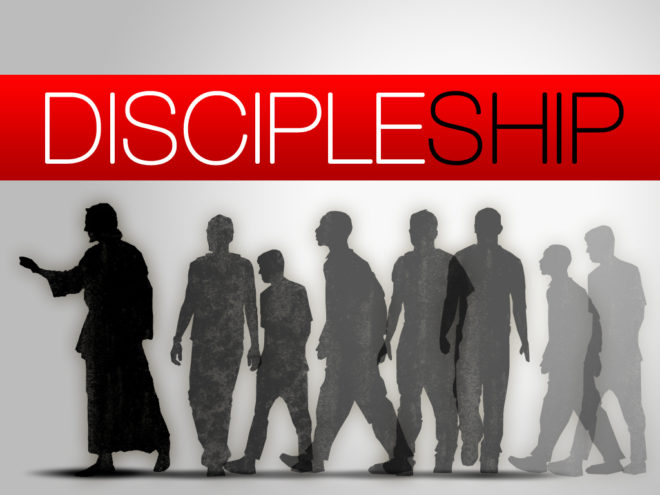 How to Get People Involved in Discipleship?

So you want to start a discipleship program or maybe you already have, but now you want others to get involved. How do you do this? How can you help others get involved in discipleship? There are many ways to get people involved but lets talk about the most effective means of doing so.

People like high energy individuals that are excited about what they are doing! No one likes someone who is all down and out and has no excitement, but we will flock to people who are filled with excitement. Be excited about the discipleship ministry and it will interest others because they see your excitement!

If people do not realize how great a need there is for discipleship they will never get involved. Show them first that we are commanded to do it. Show them the need around the world, in your community and in your church! As people see the need, they should realize they need to get involved with discipleship! Many times people do no do things because they do not know the need or reason behind doing them. Show them the need and they will see the importance of it!

If you do not promote or talk about it, no one will become interested in it! If people do not know about something how can they get involved in it? Make announcements about it in church, put it in the bulletin, have meetings about it,  and so on.  Promote it and let people know how they can become involved in discipleship!