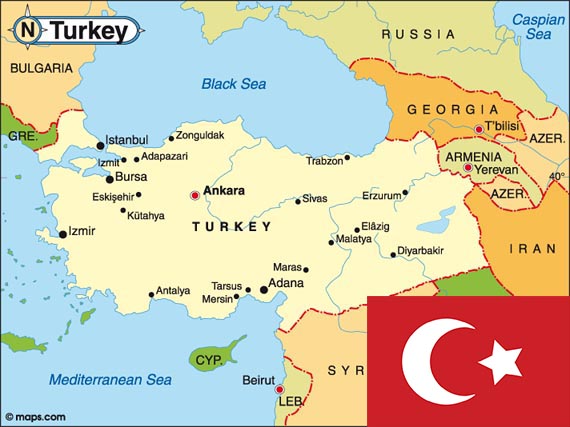 Istanbul is the largest city, with Ankara being second, and Izmir third. Ankara is the capital city.

Turkey was known as Asia Minor during Bible times. This is the location of the seven churches in Revelation and was the seat of Christianity during Paul's time.

Most of the book of Acts takes place in and throughout the regions of modern day Turkey.

The seven churches in Revelation are located in Turkey, most in ruins, but a few are still cities with new names.

Turkey is both in Europe and Asia. Istanbul is the only city in the world to be on two continents! 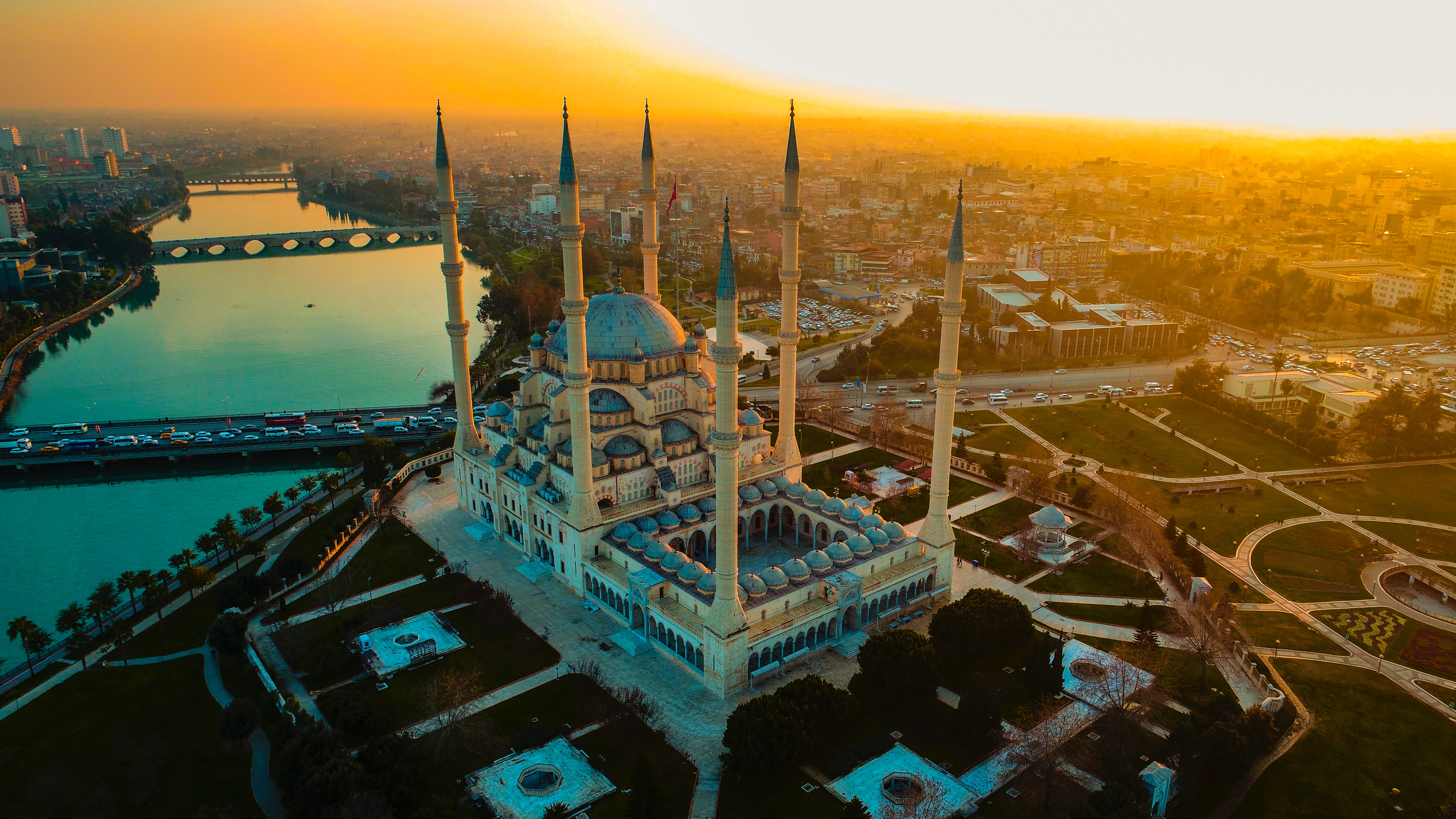 For hundreds of years, the region was known as the Ottoman Empire that had conquered a vast number of other countries. In 1923, Turkey was founded as a Republic and has been that way ever since.

Its three main industries are textiles, manufacturing and agriculture.

You may think that Turkey is in or around the Middle East so it must be mostly desert, when in actuality, it has lots of beautiful mountains, fields and greenery! 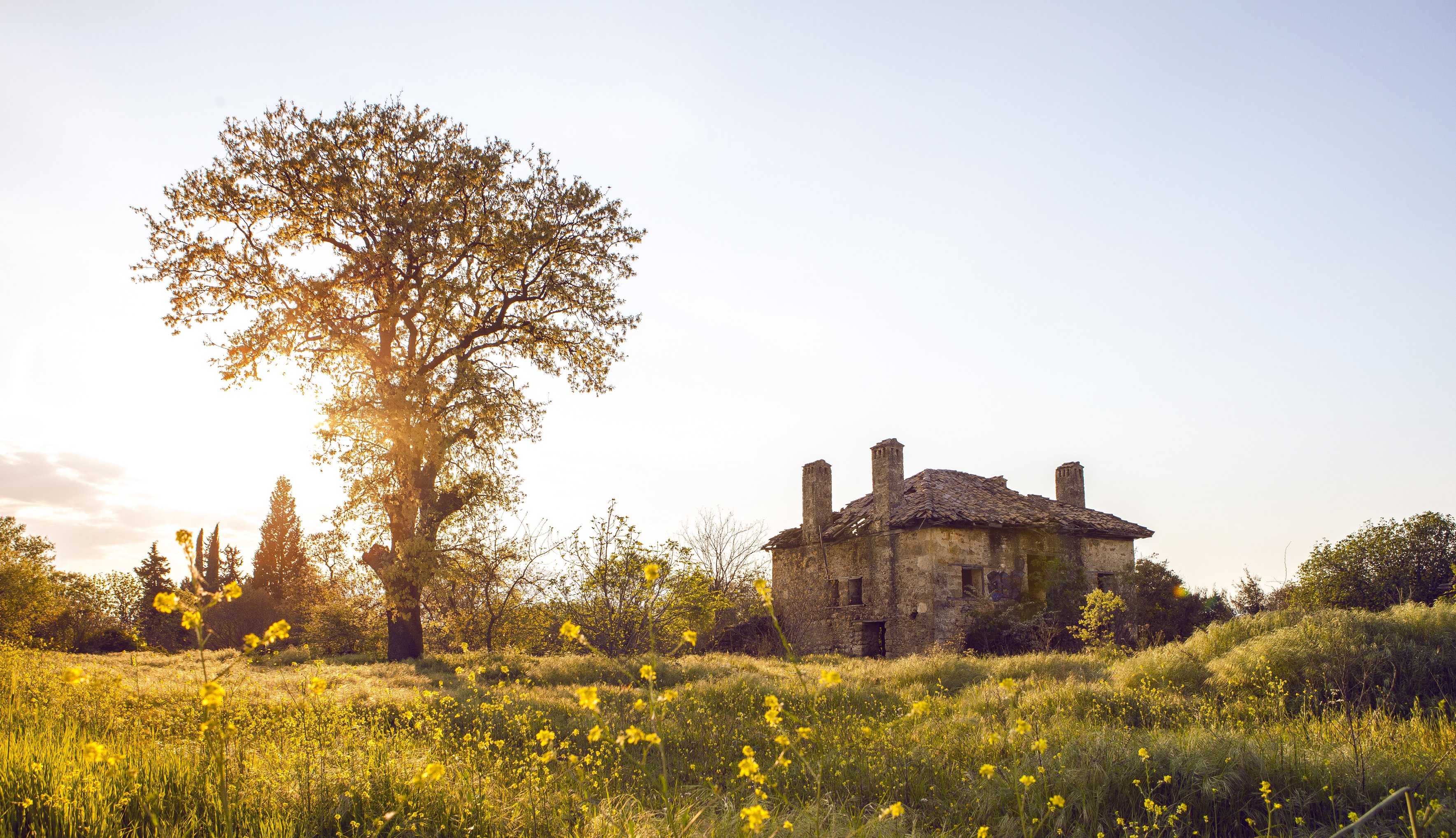 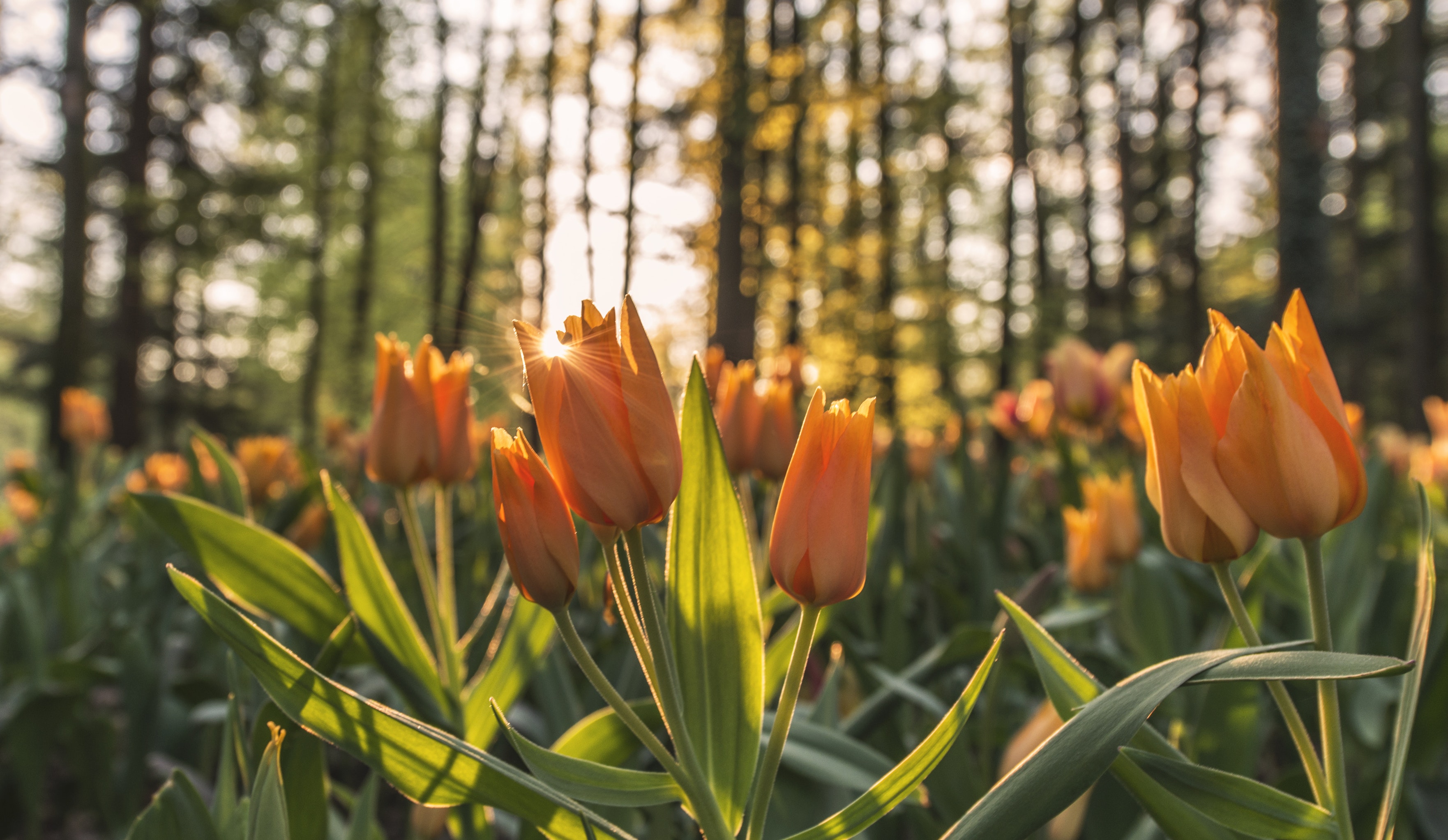 If you like Tulips, they originated from Turkey and are still used to landscape all over the country. 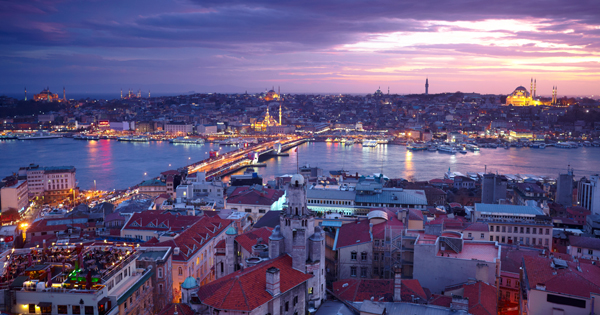 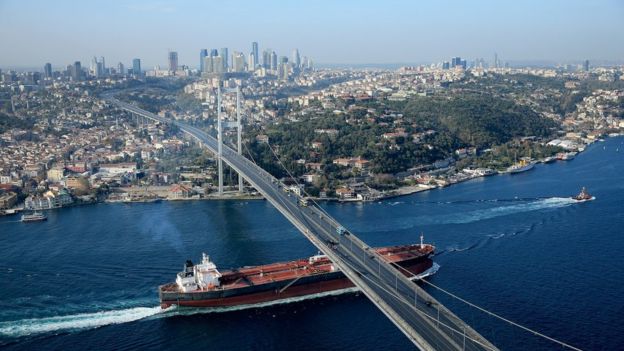